Rosemary essential oil is extracted from the aromatic herb Rosmarinus Officinalis. It is most commonly known for it’s use in cooking. Rosemary has been used for other practices since ancient times, with healers from societies including the Egyptians, Romans, Hebrews and Greeks. The Romans burnt Rosemary as an offering to the Gods and the Egyptians placed sprigs of Rosemary on coffins to honour the dead.

Rosemary essential oil is used in many different ways, including in aromatherapy, cooking and massage. Rosemary contains a number of chemical components that have established benefits, including Cineole, alpha-Pinene and Camphor. Cineole and alpha-Pinene have renewing and boosting properties. Pinene and Camphor are known to repel insects, as well as providing Rosemary’s stimulating properties. The herbaceous scent of Rosemary means it blends well with citrus oils, florals and wood scents.

Rosemary essential oil can be added to a diffuser for an energising and grounding atmosphere. A few drops of Rosemary can also be added to bathwater, or combined into massage oils. Rosemary oils can also be consumed either by diluting a few drops in water or by using Rosemary oil in place of the herb itself. Rosemary oil should be used carefully on the skin, and contact should be avoided with the eyes, ears and sensitive skin. Consult your doctor before use during pregnancy. 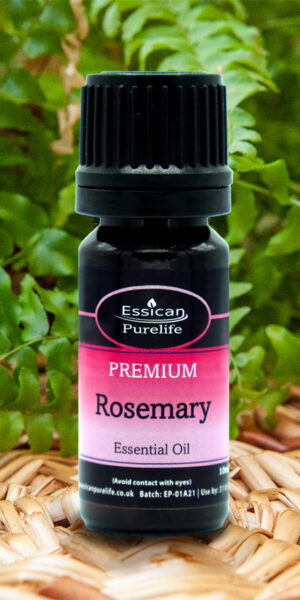 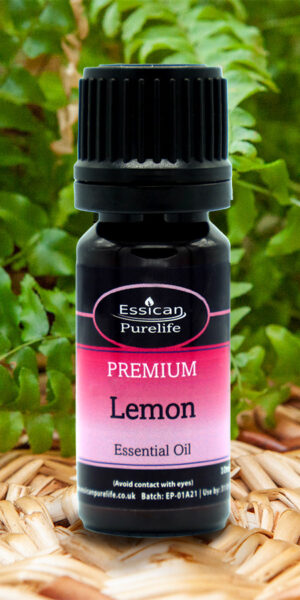 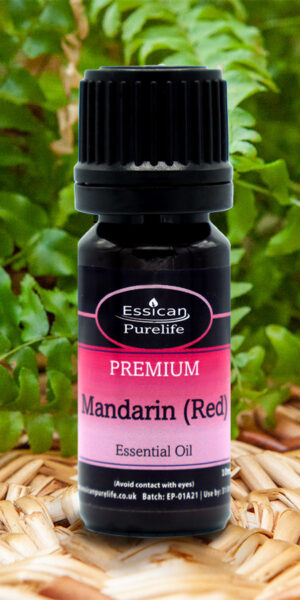 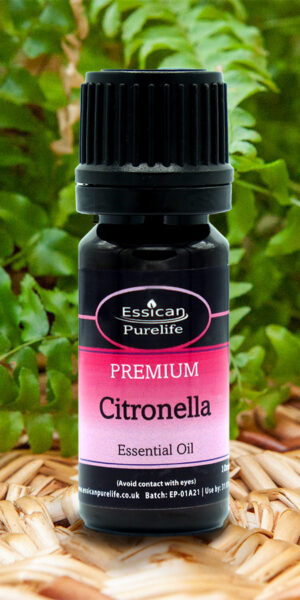 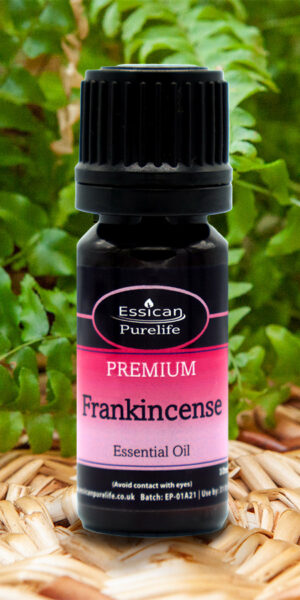 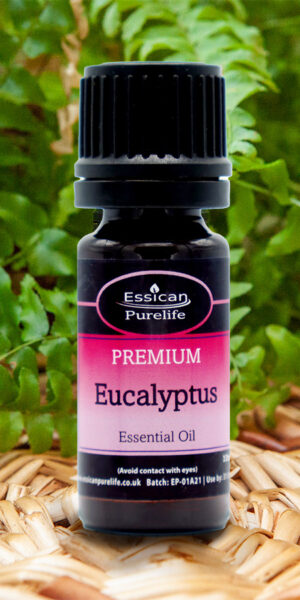 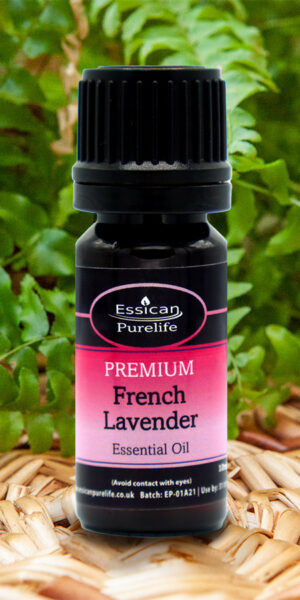