Organic Castor Oil offers all the benefits of Essican Purelife Castor Oil with the added assurance that it is free from residual traces of farming chemicals such as weedkillers and insecticides. Although our regular Castor oil is safe for all uses, you may prefer to choose Organic Castor oil for ingested uses.

Organic Castor oil can be used as a massage oil and carrier oil.  It can be taken orally and topically, and is considered to strengthen the immune system.

As a post-sports or injury massage oil, Organic Castor oil warms the muscles and soothes aching joints. It has anti-inflammatory and anti-oxidant benefits and is considered to be a antimicrobial agent.

Organic Castor oil’s analgesic and anti-inflammatory properties are due to ricinoleic acid which constitutes almost 90% of castor oil and has a decongestant action on the lymphatic system which carries the body’s waste products to the blood for elimination. This may make Organic Castor oil helpful to people with auto-immune problems including arthritis.

Organic Castor Oil has long been used as an ingested remedy for gastrointestinal problems as a natural and safe laxative.

Organic Castor Oil applied to the scalp warm can stimulate hair follicles to thicken hair, for treatment of alopecia and also to improve thinning eyebrows.

Fungal infections such as ringworm and athletes foot may be treated with Organic Castor oil by heating the oil then allowing it to cool to skin temperature. Warm oil is applied to the area then left overnight. The treatment should be repeated until the problem disappears but significant improvement may be seen within a week.

The benefits of Organic Castor Oil are extended by blending it with complimentary essential oils for massage and treatments, and it is also used in making cosmetics and soaps. 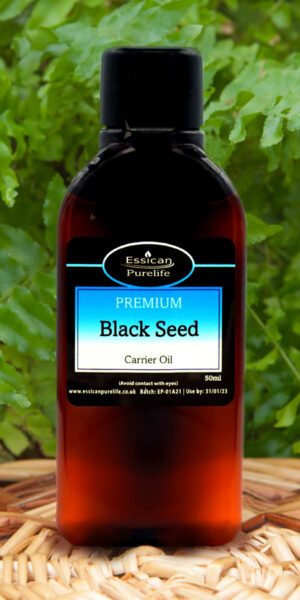 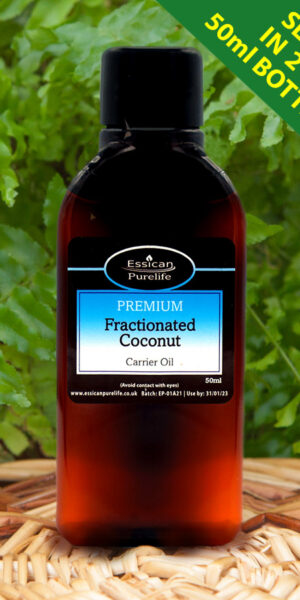 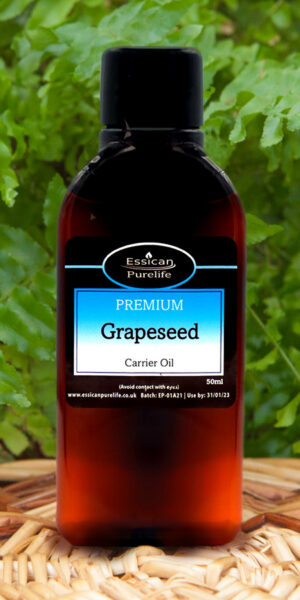 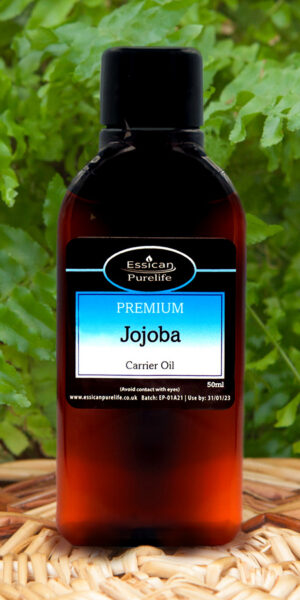 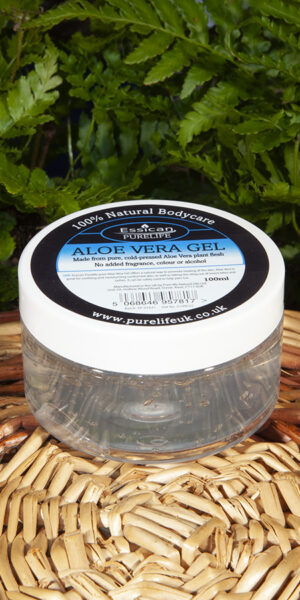 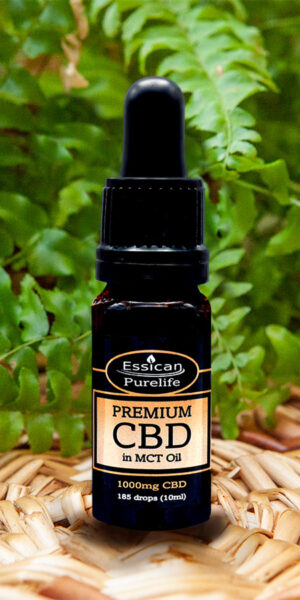